The video-graphic (touch-screen) computer operator station is at the helm of every automated security system operation within a facility. Easy to use, the touch-screen system allows an operator to control everything – door access, locks, audio systems, utilities, cameras, digital recording and video visitation – with a simple touch of the computer screen. 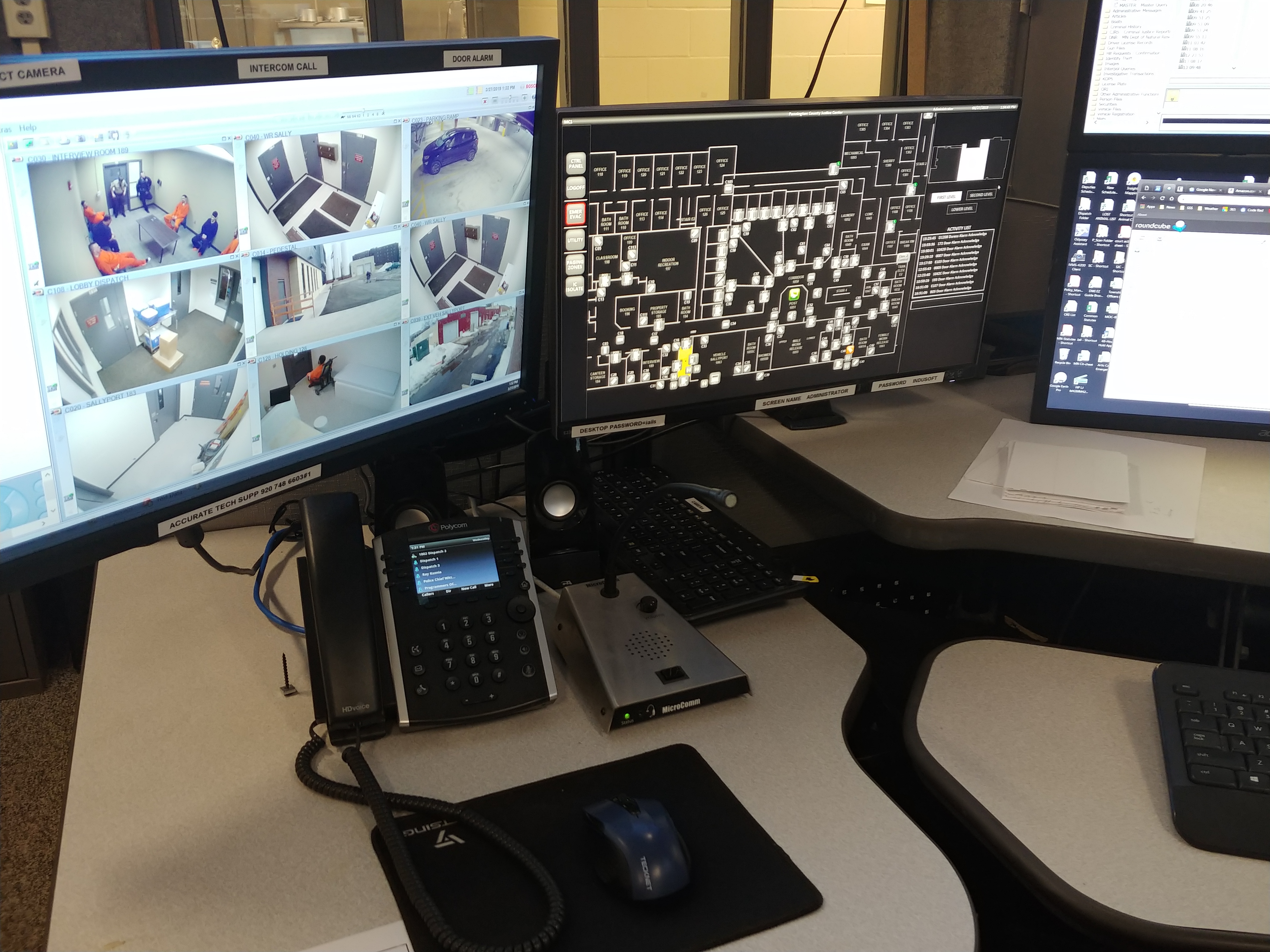 Not only is it simple to use – with clear graphics that make sense – the touch-screen control allows prisons and other facilities to efficiently control the functions of a security system using fewer people. To confirm operator actions, each station can enable a digitized voice that lets operators know when they have performed a particular function.

Because security is of the utmost priority at correctional facilities and prisons, the touch-screen system only allows access by approved personnel. Passwords can be mandated at multiple levels, and in the event that one operator station is down, passwords can allow other control stations to take over the functions of a downed operator station. 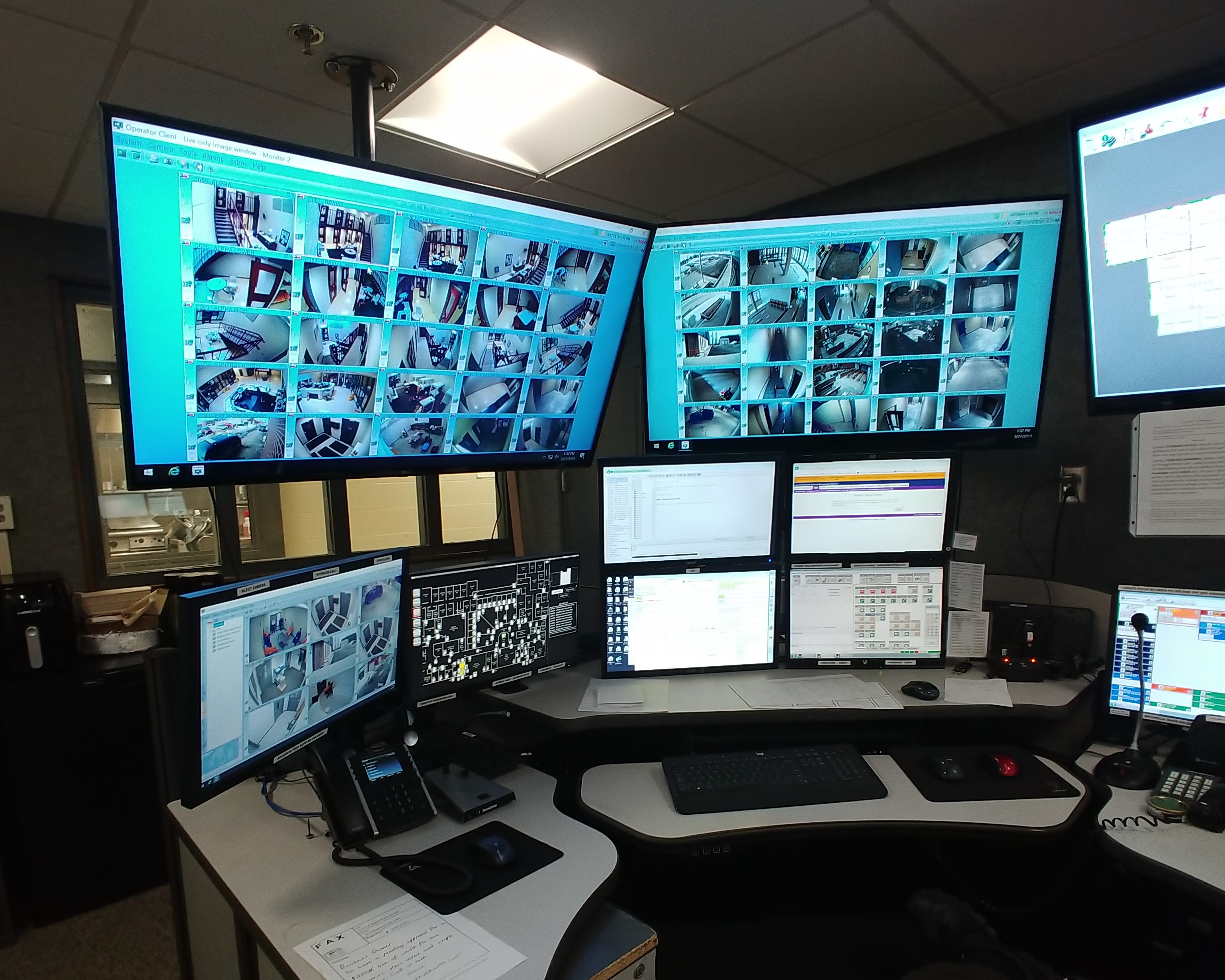 UL listed, our touch-screen control system is non-proprietary and can be used to integrate security functions already in place. Or, Accurate Controls can develop a custom system designed to perform functions according to the specific needs of a facility.

A security management system is often part of the automation system, and works by logging all transactions, passwords and card access.