Every security system is comprised of two main elements, hardware and software. All of the physical components of the system such as locks, cameras, door relays and programmable logic controllers (PLC’s) are referred to as hardware. There are a handful of non-proprietary software development platforms available, the two most notable being Indusoft and Wonderware. Configuration software, such as Unity, are used to program the system’s PLC’s and act as a bridge between the physical hardware and virtual software.

Accurate Controls, Inc. has made a commitment to the corrections industry to only provide non-proprietary security systems. 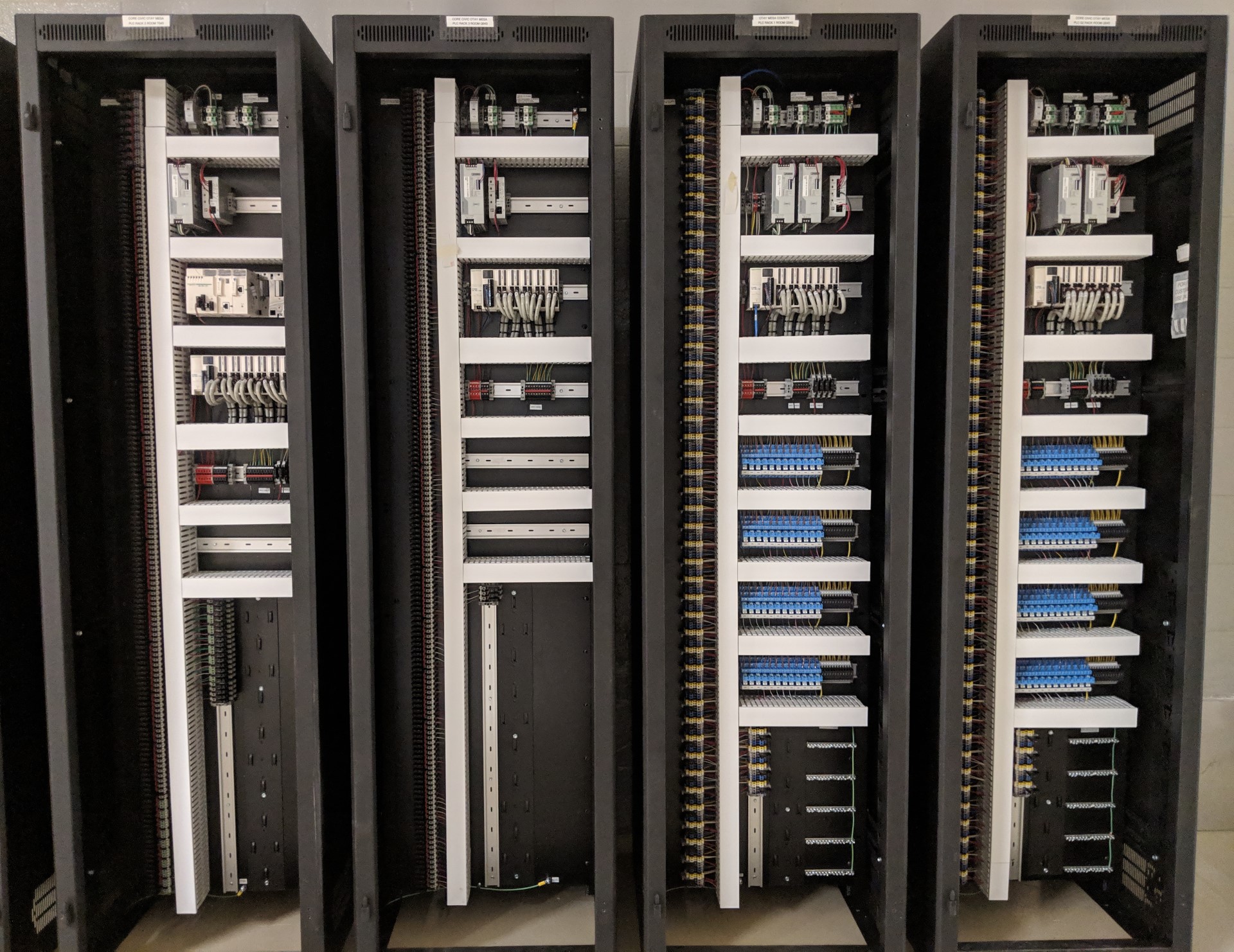